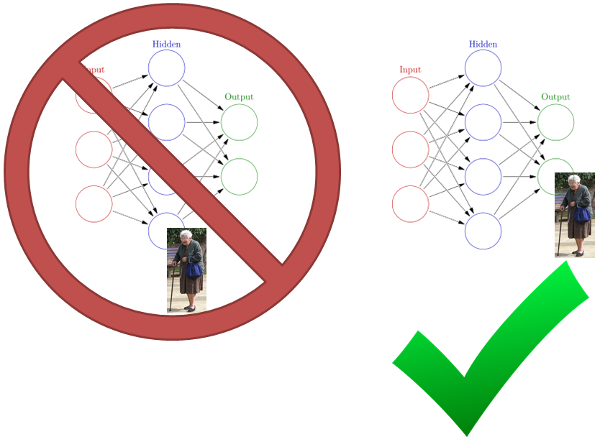 About time somebody stood up for grandma.