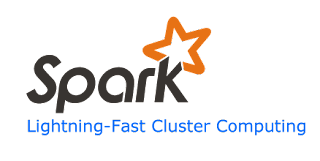 Posted by Michael Malak at 3:48 PM No comments: 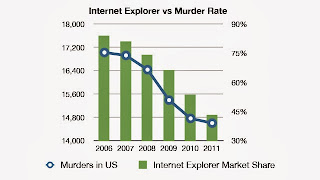 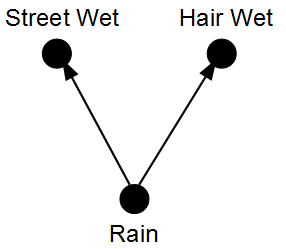 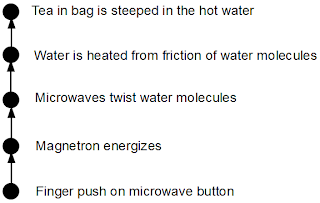 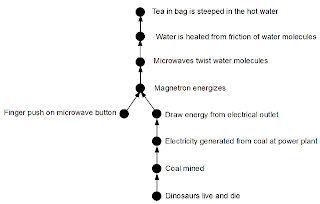 That can't fit on a single PowerPoint, so it's no wonder there's not a slide on it following the infamous IE/Murder correlation slide.
Posted by Michael Malak at 8:03 PM No comments:

Last month, I attended SC13, the annual International Supercomputing conference sponsored by IEEE and ACM. Below are links to my three reports from my attending there:

GPU is common ground between HPC and Hadoop

Posted by Michael Malak at 9:38 AM No comments: